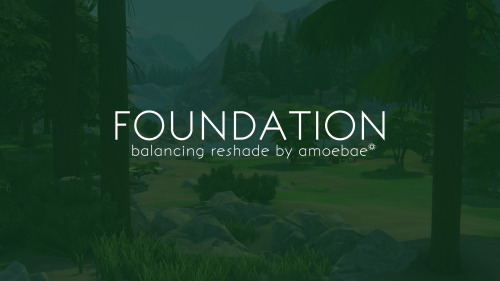 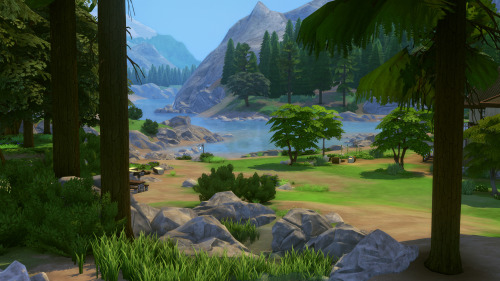 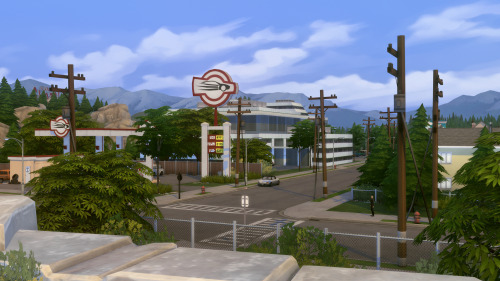 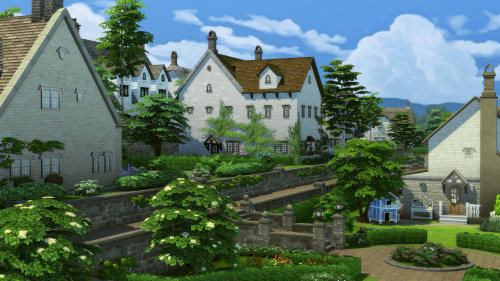 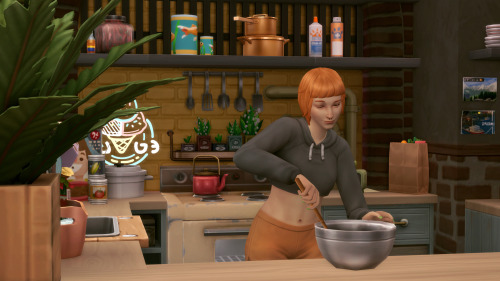 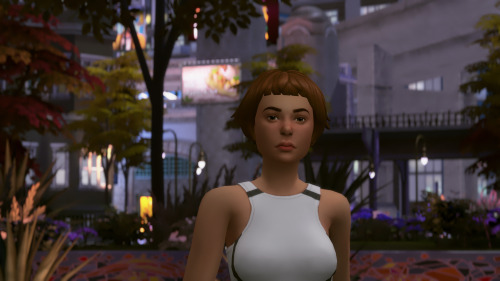 The Sims 4 suffers from very strong blue shadows in a lot of worlds, and generally has a blue or teal-green haze cast across the screen. This means things that should be white are blue or teal, greys have a blue tone to them, and shadows look out of place. I’ve generally tried to counteract this and make things more neutral in most of my presets, but it’s annoying to have to do it each time from scratch, and I’ve never found a really good method that still preserves everything else that happens to be coloured blue.

Foundation at its core is a simple multilut that removes the blue/green haze and neutralises shadows and things that should be neutral to begin with. It doesn’t alter any other colours or contrast so menus stay usable and clear. The result is a game that looks exactly like the Sims game you know and love, but more balanced.

You can see an album of example screenshots here, including lots of splitscreen comparisons showcasing what the multilut does: https://imgur.com/a/Ic271u1

You can use the Foundation multilut alone, you can drop it into a preset you already use, or you can use it to build your own preset around.

– If using the Foundation multilut alone:

– If using the Foundation multilut with an existing preset:

– If using the Foundation multilut to build your own preset around:

If you want to use the Foundation multilut alone because you like how the game usually looks but just want to banish those obnoxious blues, I’ve built a full ReShade preset around it if you want something a bit extra.

The only colour grading is the Foundation multilut, but it adds in other ‘bells & whistles’ shaders like MXAO, RadiantGI, DoF, Adaptive Fog, Depth Haze, SMAA, Sharpening, Deband, and several flavours of Bloom to choose between. You can play the game with just the Fou 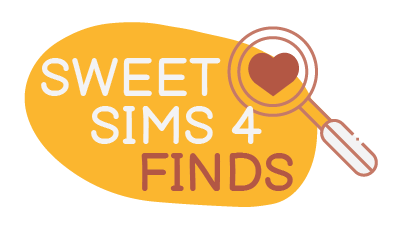